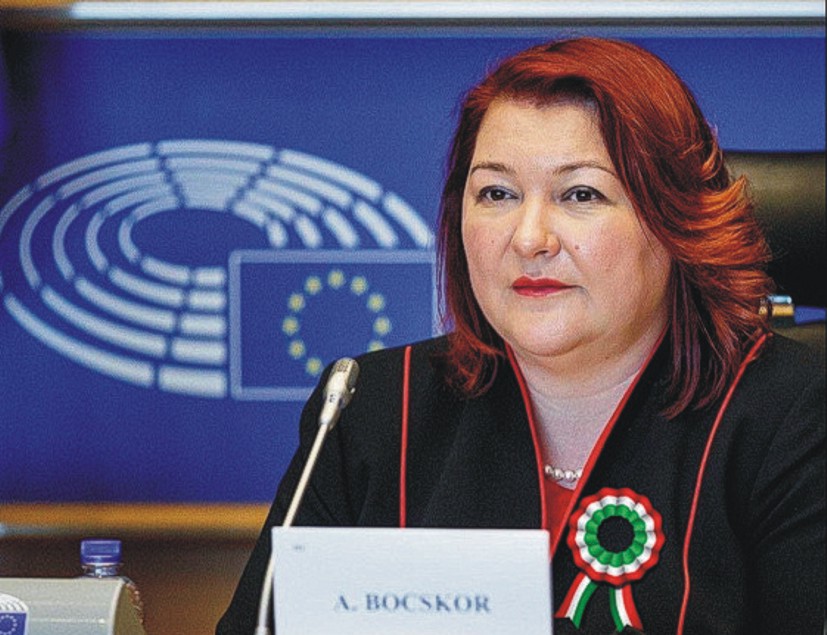 The Ukrainian government does not support, and has no links to, the extremist nationalistic
portal Mirotvorec (Peacemaker) – stated a Ukrainian Interior Ministry communique. It stated that
they make no use of any information or data found there.
The European Parliament called on the Ukrainian government to ban the activities of
Mirotvorec.
Earlier, a list was made public on their home page of persons suspected by them of having
Ukrainian-Hungarian dual citizenship, with their names and home addresses, as well as of
leading Hungarian politicians and office holders in Transcarpathia.
Péter Szijjártó, Foreign Minister of Hungary, also made it on to the ‘death list.’ The charge
was that he began “attacks on the sovereignty and territorial integrity of Ukraine,” interfered in
the internal affairs of the country, and encouraged separatists in the Ukraine.
Recently, Andrea Bocskor, a native of Transcarpathia and a European Parliamentary
representative, was also named as an enemy of Ukraine and accused of attempting to destabilize
the country’s territorial integrity.
Also on the list is László Brenzovics, president of the Transcarpathian Hungarian Cultural
Alliance, who is charged with spreading manipulated information (fake news) with the aim of
stirring hatred between nationalities. Furthermore, for taking part in an anti-Ukraine
disinformation campaign carried out by the “aggressor” Russia and Hungary. Also named as an enemy of Ukraine, Olivér Várhelyi, European Commissioner for Neighbourhood and Enlargement, who is slandered by Mirotvorec as “openly engaged in the internal affairs of Ukraine and is a supporter of Transcarpathian separatism.”

There has never previously been such a mobilization in Transcarpathia since the war broke out:... 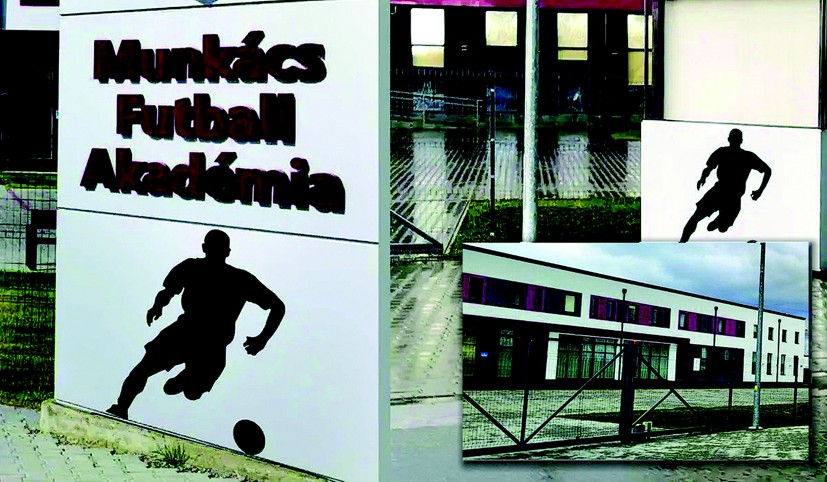 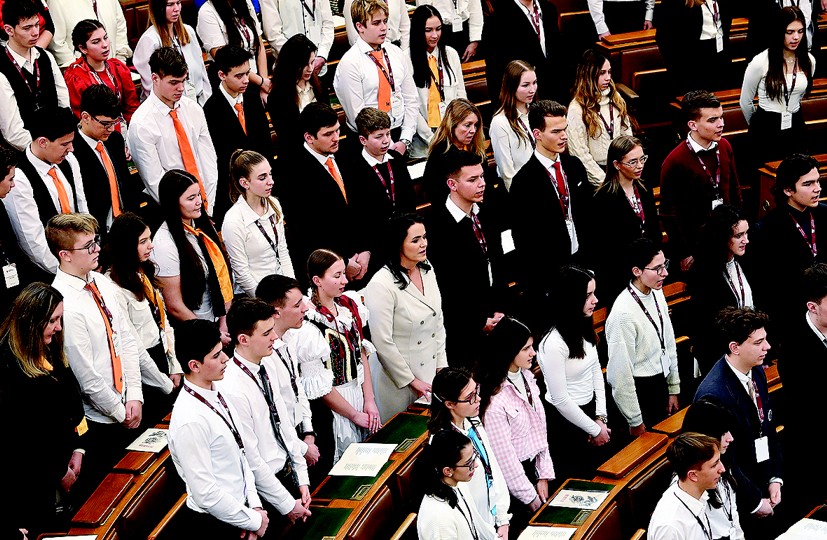