The EC Has Let National Minorities Down for the Umpteenth Time 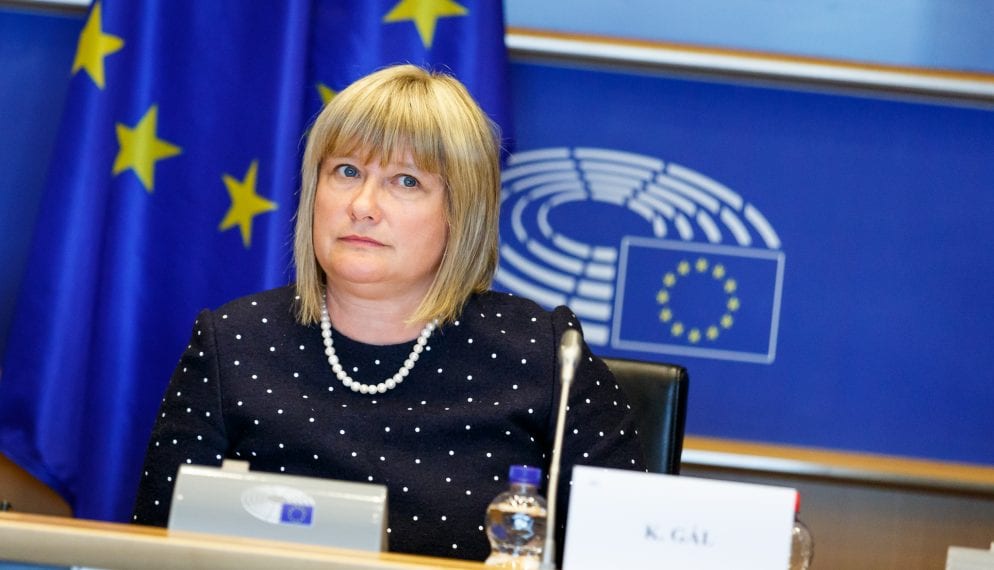 A debate on European cultural heritage featured on the agenda of the European Parliament’s plenary session in Brussels. The protection of traditional national and linguistic minorities forms an integral part of this common heritage. Fidesz MEP Kinga Gál considers it unacceptable that the European Commission refused to initiate any legislation for a European minority protection framework, especially that almost 1,5 million citizens supported the Minority Safepack European Citizens’ Initiative.

The President of the Fidesz-KDNP delegation to the EP deems it outrageous that the European Commission does not initiate a legislative procedure for the protection of traditional national and linguistic minorities.

“The tangible and intangible European cultural heritage is a main element and source of identity, thus the Union needs to protect it in practice. And this is exactly what nearly 1,5 million European citizens asked for, by supporting the Minority Safepack. But instead of taking this call seriously, and maintaining its credibility and the trust of its citizens, the Commission decided not to initiate legislative protection. Commissioner Jourova keeps on talking about the rule of law and a Union that is close to its citizens. But when this could be put in practice, the Commission refuses to act and the protection of its citizens remains only empty words. European languages are endangered, our traditional cultural richness and the equal opportunity of 50 million citizens is threatened. We cannot keep silent about this. Therefore, the Co-Chairs of the Minority Intergroup, supported by 60 other MEPs addressed a letter to the President and Vice-President of the European Commission on the matter”, underlined Kinga Gál.

The Fidesz MEP also highlighted that the European Christian cultural heritage is in danger too and needs protection. Based on a survey, four citizens out of five deem it necessary to protect religious buildings. “In spite of this, we witness hundreds of such buildings being destroyed and Christian memorial places falling victim to vandalism. Europe can only remain strong if it is constituted by strong nations with strong identities. Surrendering and not protecting our cultural heritage will result in the surrender and lack of protection of our fundamental identity,” pointed out the EPP Group politician. 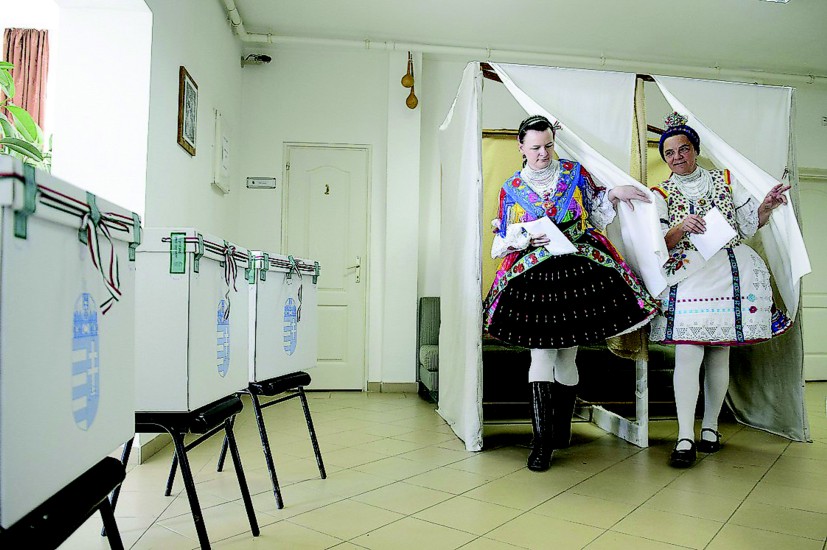 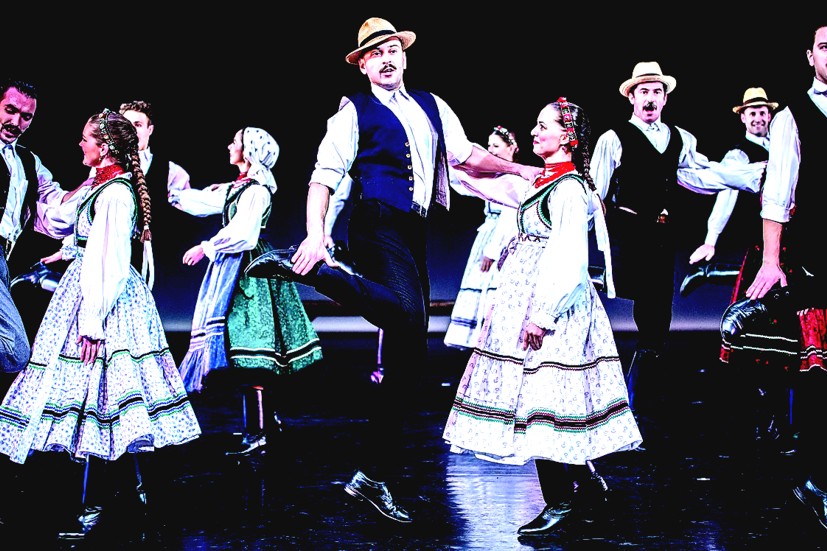 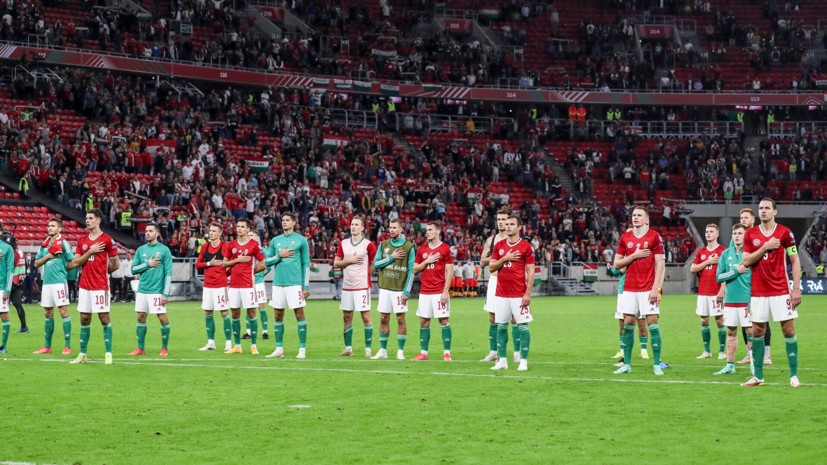