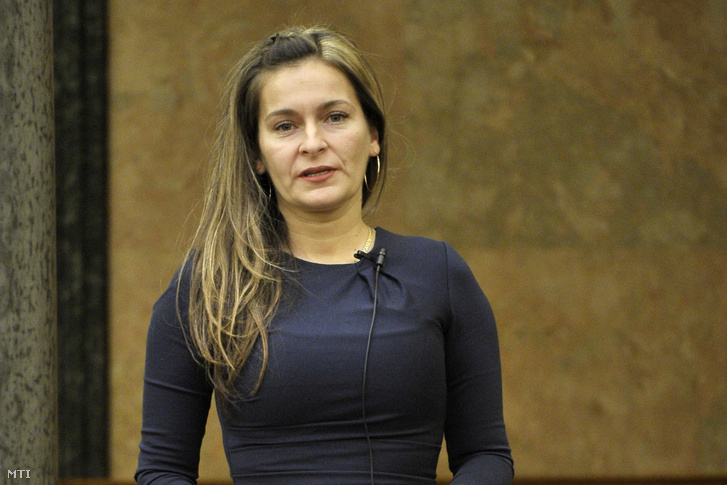 She stressed: Ukrainian nationals are perfectly free to display their identity in Hungary.

“We are able to use out mother tongue without fear of retribution, at our meetings we can sing the Ukrainian anthem, all year we can fly the flag of Ukraine over our institutions. The government of Hungary gives us every assistance for us to keep our Ukrainian national identity, our language and culture – and, in fact, pass it on to our children,” she stated.

Members of Ukrainian nationality are members of the Hungarian political state and, according to the Fundamental Law of Hungary, are recognized as one of the founders – she wrote. “Our love for our Ukrainian nation and motherland is indisputable but, at the same time, we can not ignore without comment the atrocities meted out to the Hungarian minority living in Sub-Carpathia, in Ukraine,” wrote the spokesperson.

As we reported, in the Sub-Carpathian settlement of Szürte, the ethnic Hungarian local representatives sang the Hungarian anthem at their official swearing-in ceremony. For that, the Ukrainian National Security Agency has begun proceedings for treason. 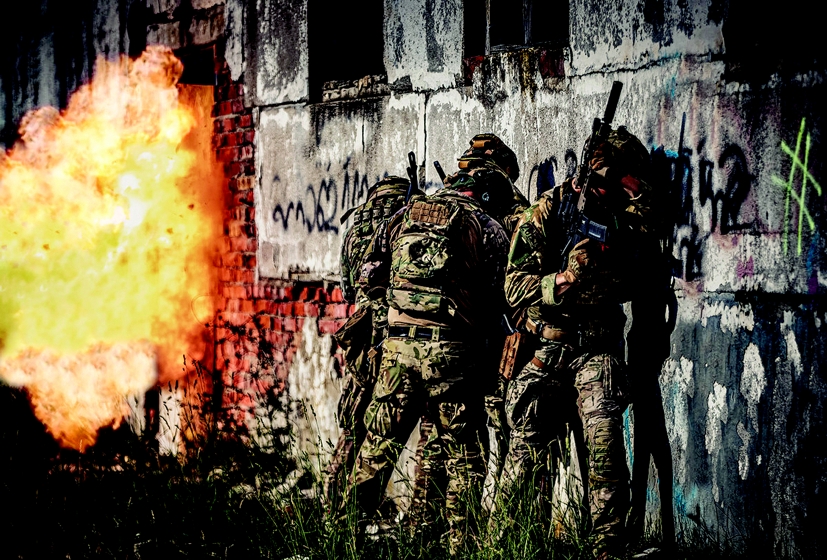 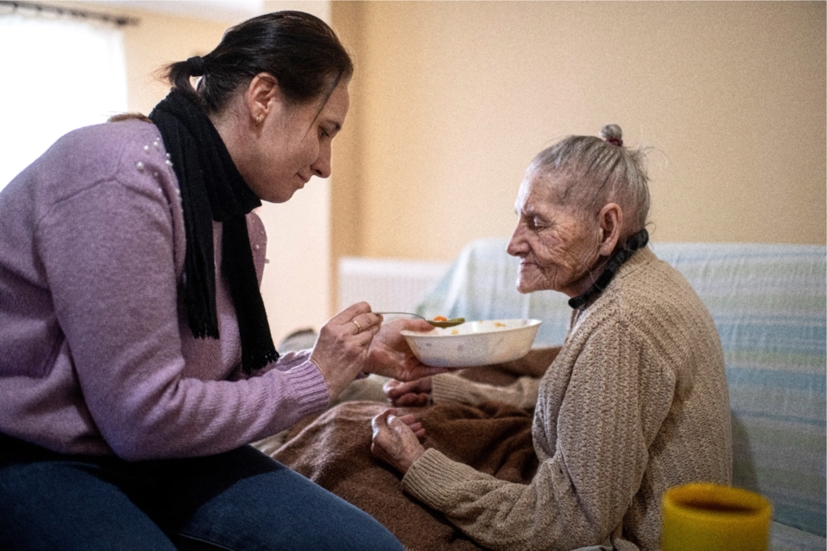 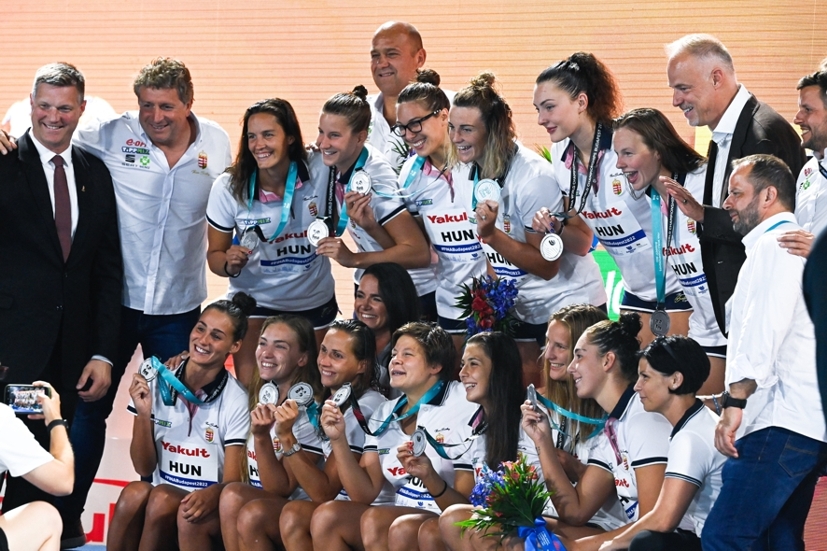